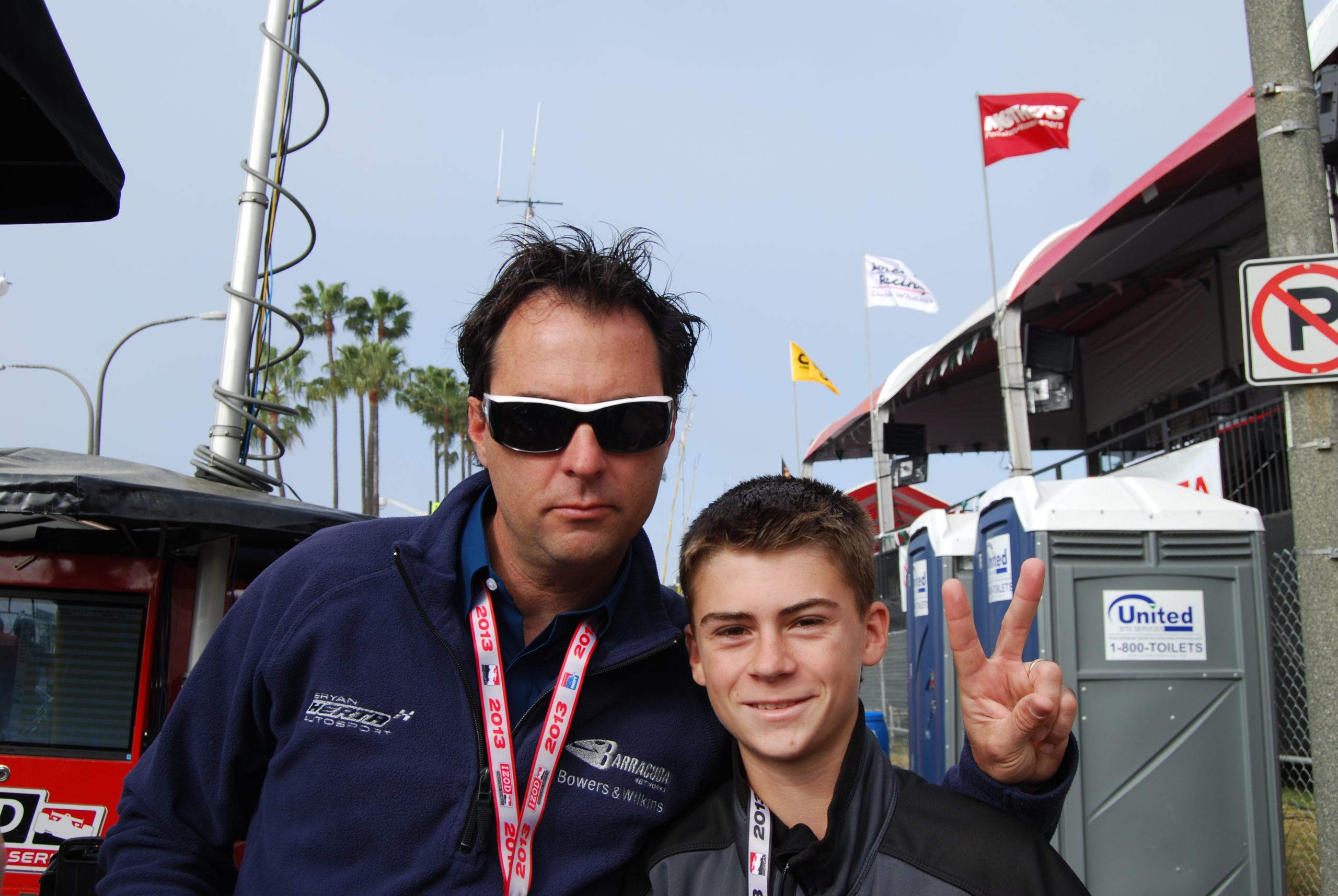 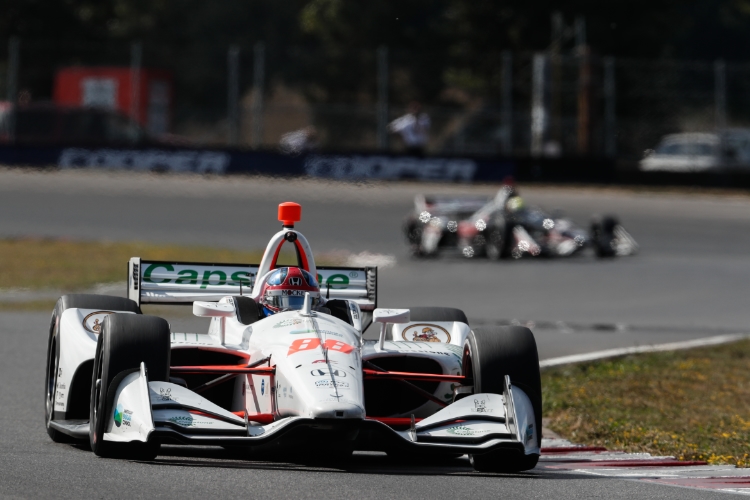 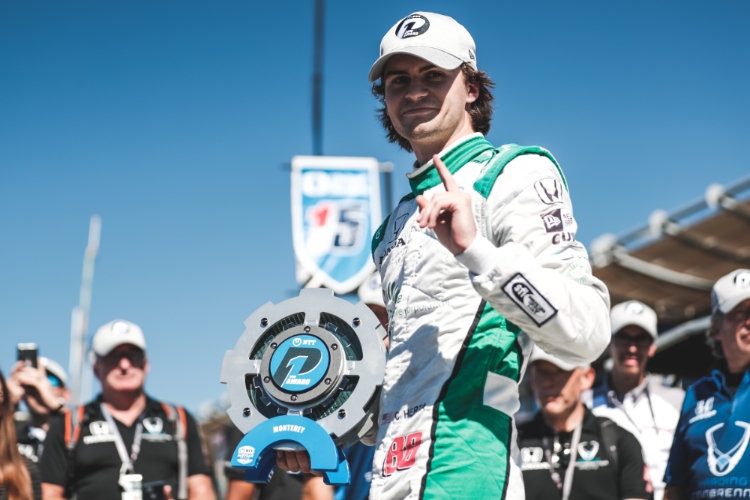 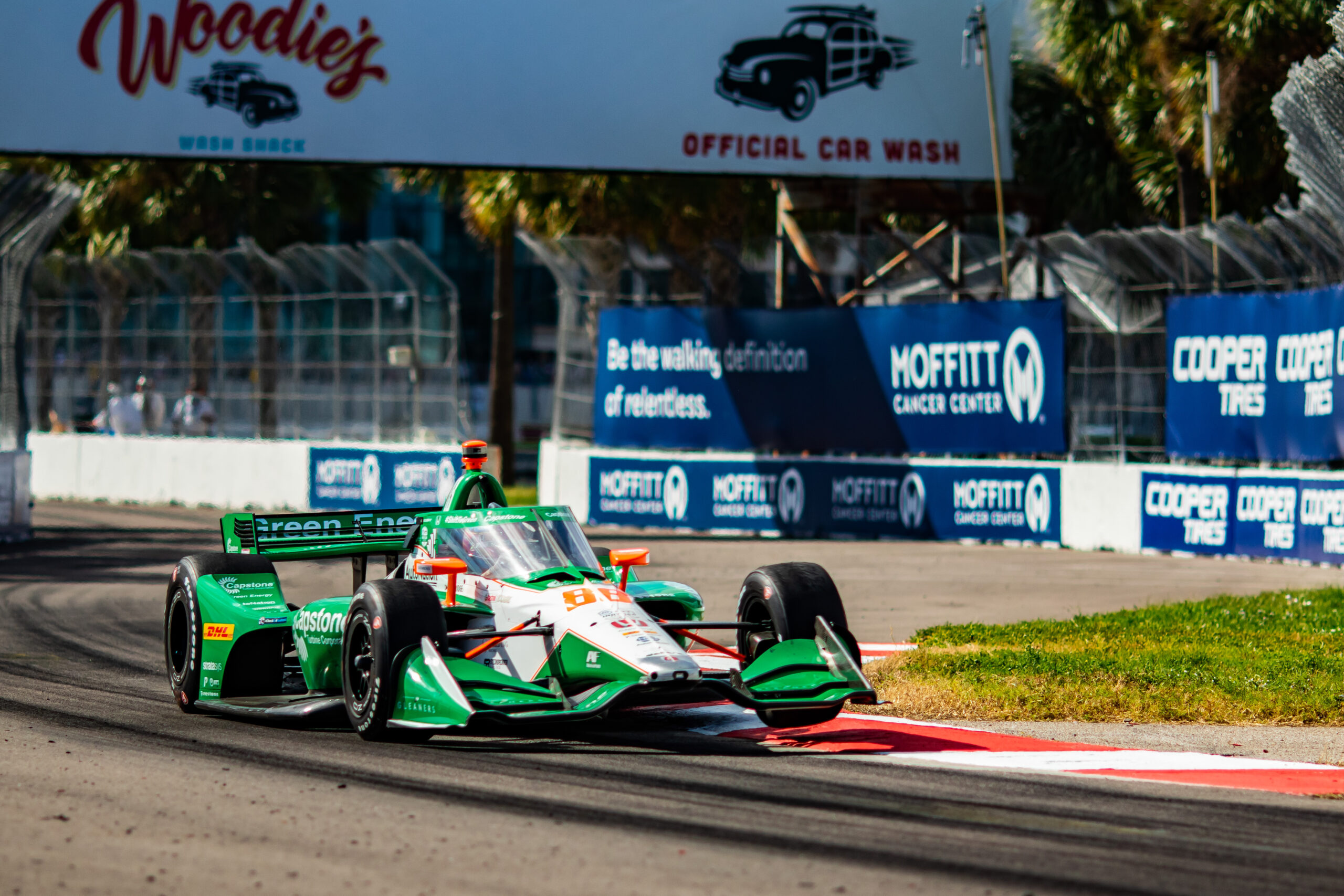 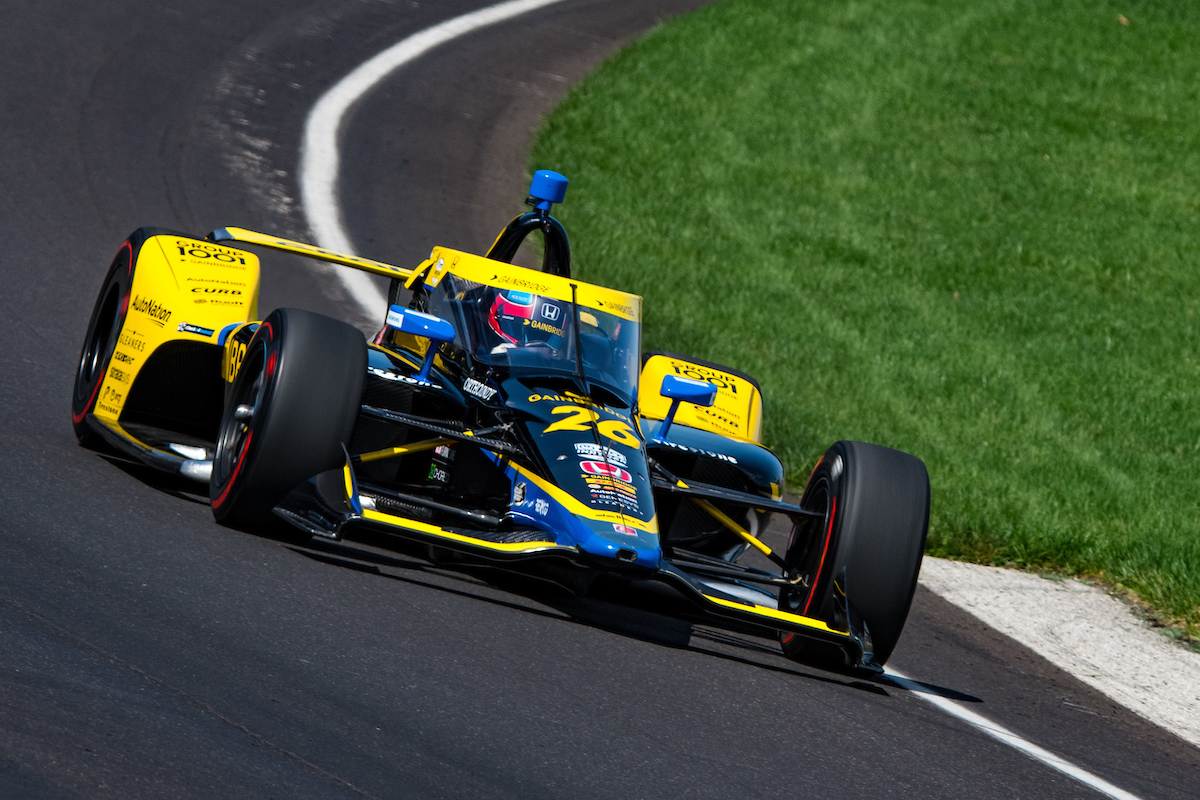 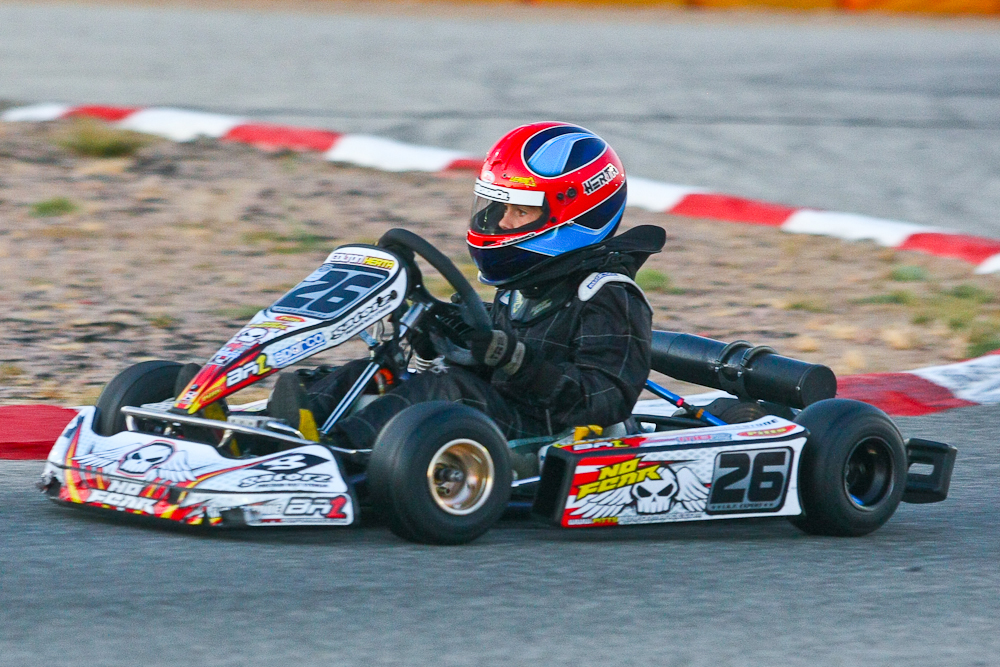 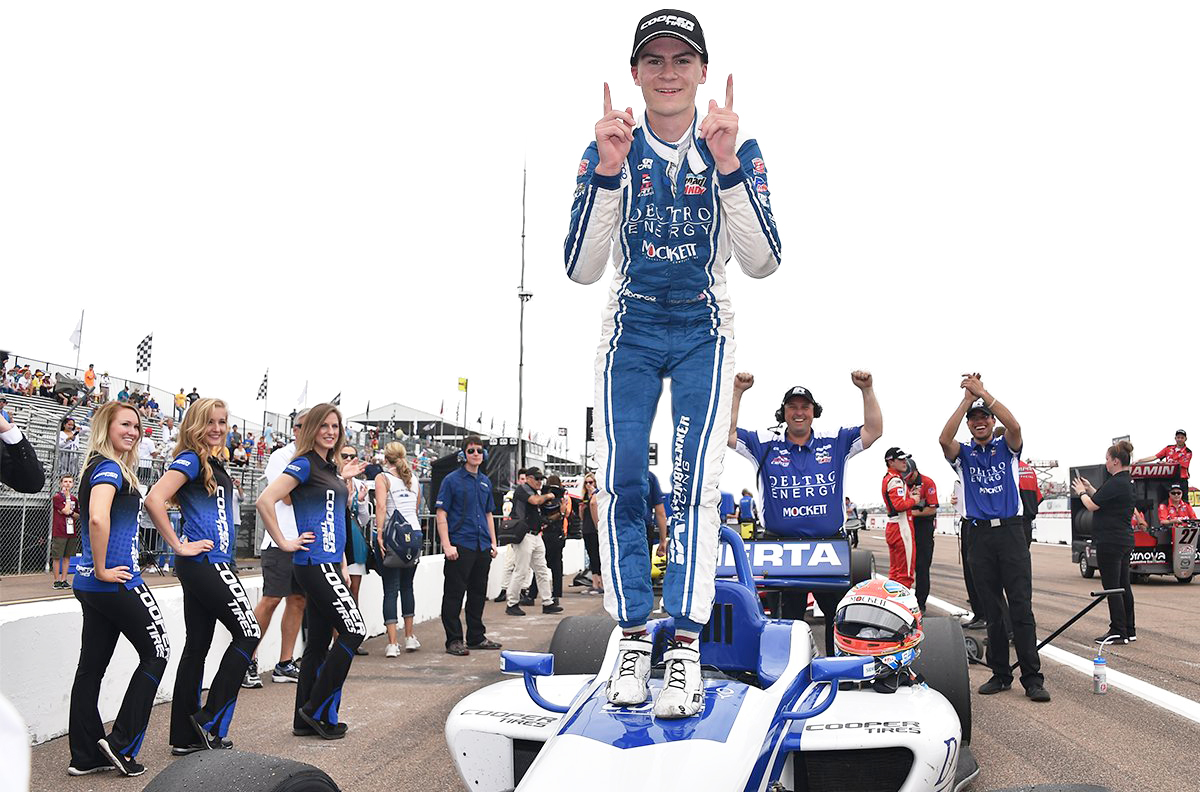 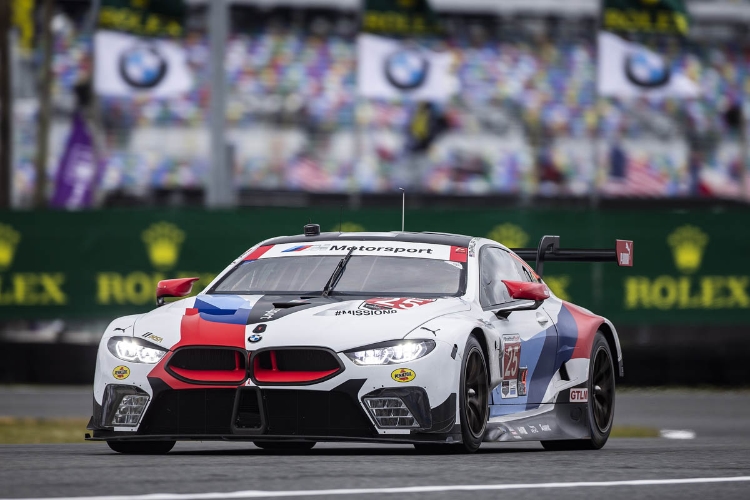 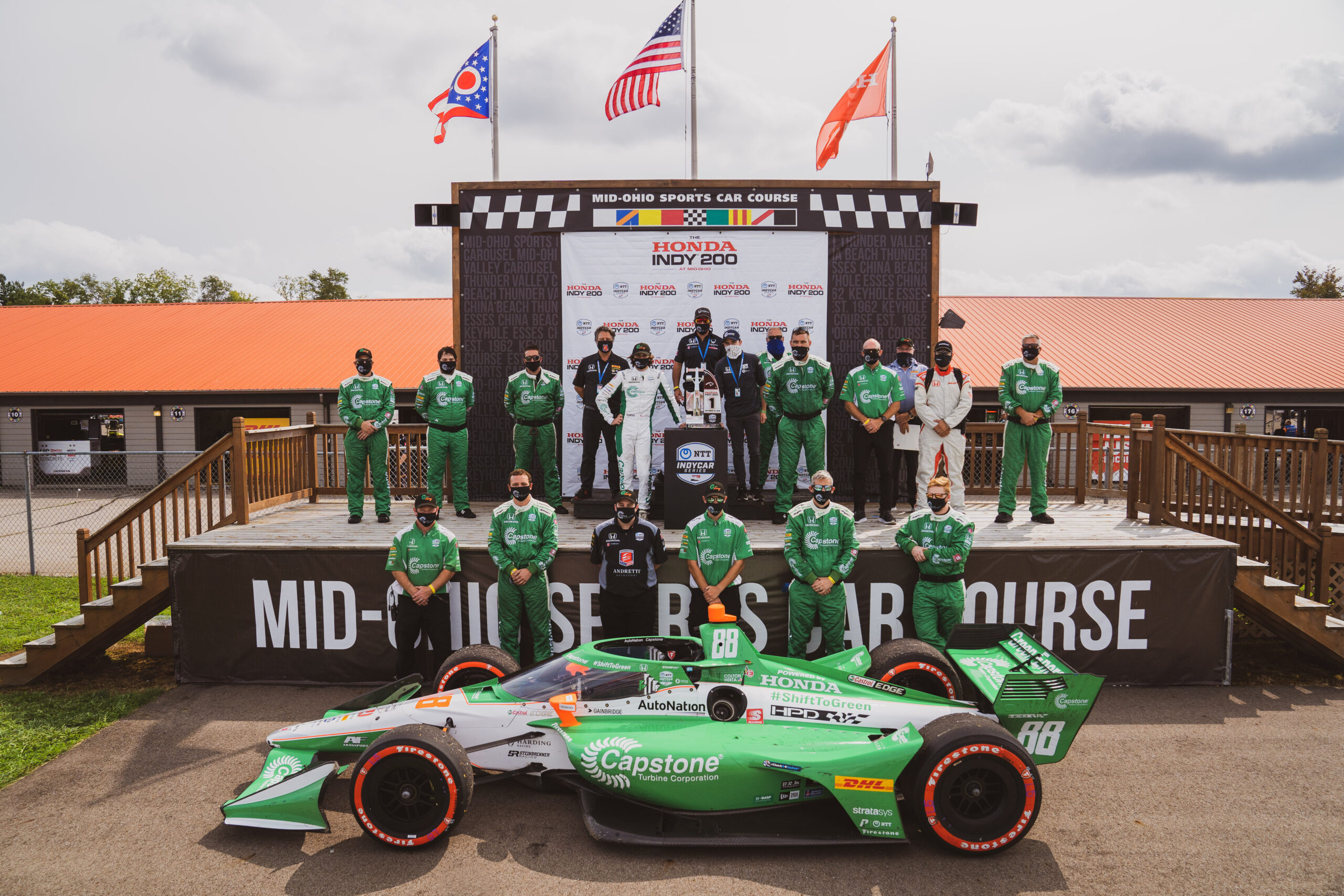 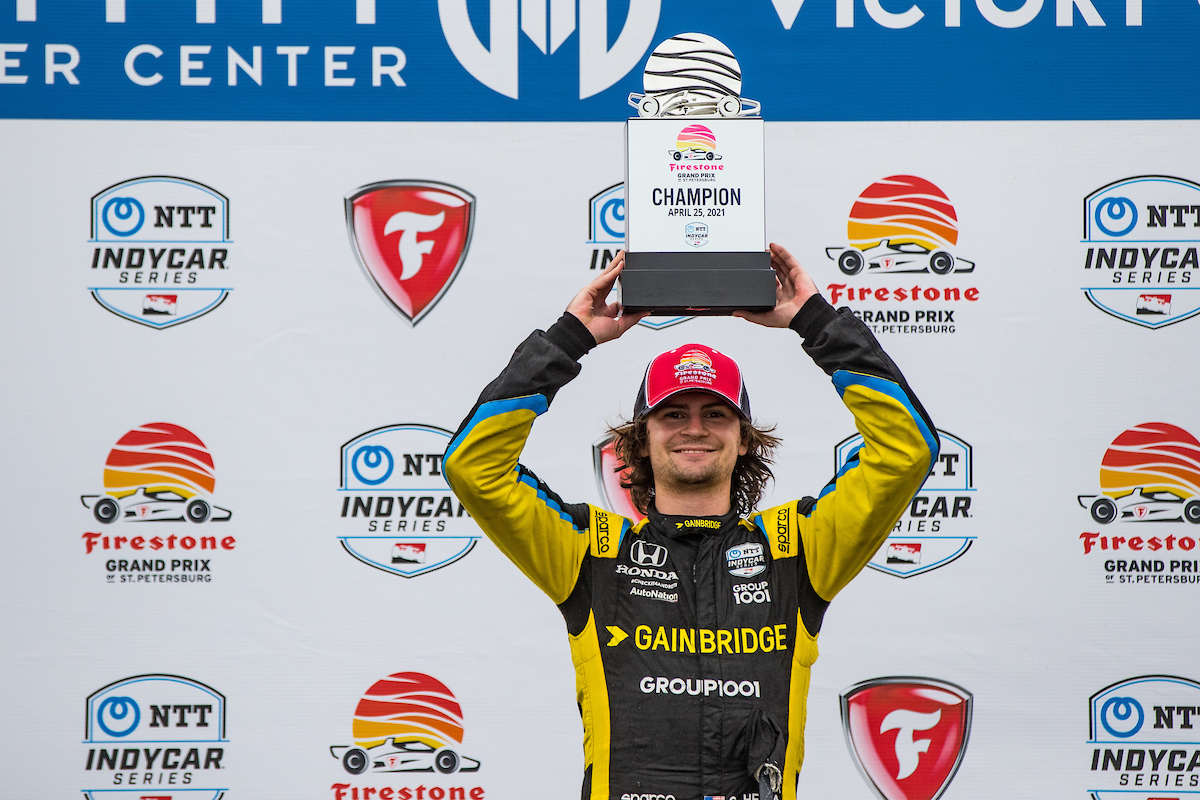 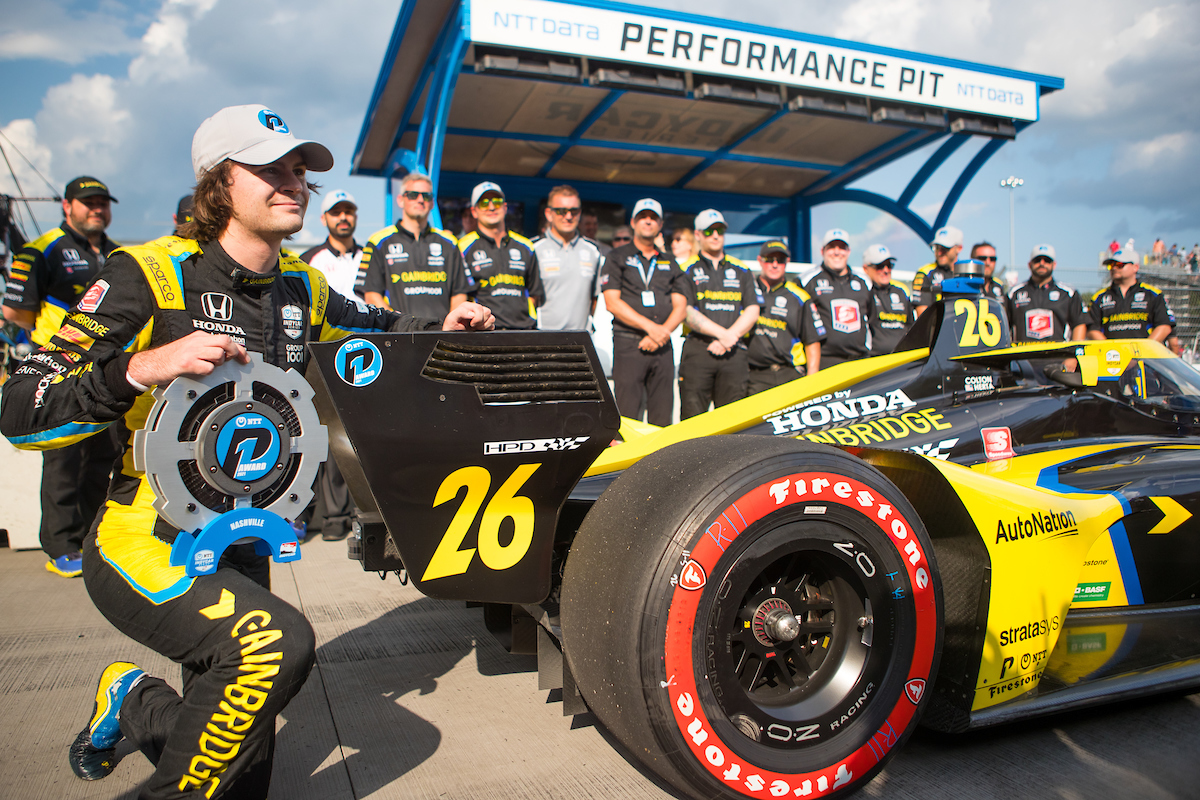 At just 21 years of age, Colton Herta is one of America’s most successful open-wheel racers. 2021, his third season of INDYCAR competition was another banner year for Herta. Driving the #26 GAINBRIDGE Honda for Andretti Autosport, Herta scored three victories and three pole positions, he started on the front row and led 50% off the races, and earned five podium finishes overall.

Herta closed the season with back-to-back victories in his home state of California with wins at Laguna Seca and the Grand Prix of Long Beach, where he passed 13 cars for the victory at the historic race.

Coming off his record-setting Rookie season in 2019, Herta challenged for the 2020 title through the final round and finished third in the NTT INDYCAR Series Championship with one victory, 1 pole position, and 11 top-ten finishes in his sophomore season.

In 2019, Herta became the youngest winning INDYCAR driver in INDYCAR history after his victory at Circuit of The Americas in 2019 with Harding Steinbrenner Racing by winning at 18 years, 359 days old. He also holds the record as youngest pole winner in INDYCAR competition with his first pole award at Road America at the age of 19 years, 83 days. The California-native went on to collect a second victory at the NTT INDYCAR SERIES season finale at Laguna Seca and two additional pole positions at Portland and Laguna Seca, finishing seventh in the championship standings.

Driving with BMW Team Rahal Letterman Lanigan Racing, Colton co-drove to victory in the 2019 Rolex 24 At Daytona. In 2018 he won the Indy Lights Freedom 100 at the famed Indianapolis Motor Speedway.

Second-generation driver Colton Herta is the youngest driver in American history to have won major events at two of America’s most iconic tracks, Indianapolis Motor Speedway and Daytona International Speedway.

2021: Captured his fourth win at St. Petersburg from the pole. Scored the inaugural Nashville Grand Prix pole position, closed the season with back-to-back victories in California, winning from pole at Laguna Seca and an exciting win at Long Beach. Finished fifth in the NTT INDYCAR Championship.

2020: Finished third in the NTT INDYCAR Championship with one win, one pole position, and 11 top-ten finishes.

2018: Finished second in the Indy Lights presented by Cooper Tires Championship for Andretti-Steinbrenner Racing with four wins, including the Freedom 100 at Indianapolis Motor Speedway…Became the first Indy Lights driver to sweep the Month of May, winning both doubleheader races on the IMS Road Course and the Freedom 100…Named to BMW Junior Program, testing a Formula E car with Andretti Autosport and serving as test and reserve driver for BMW Team RLL.

Made his NTT INDYCAR SERIES debut at Sonoma with Harding Racing… Tested an Indy car for Harding Racing at Portland International Raceway.

2014: Finished 15th in the Cooper Tires USF2000 Championship powered by Mazda despite missing the first race weekend because of age restriction…Earned six top-10 finishes…Competed in AsiaCup Formula BMW, taking one win and one pole.

Early career: Won first of two SKUSA karting titles at age 10, winning TAG Cadet champion in 2010 and 2011…Won a pair of IKF Championships, including the KPV2 title in 2012, and was a multi-time winner of the IKF Grand Nationals…Won numerous regional karting races and championships.

When Colton’s not racing or thinking about racing he enjoys hardcore punk music, cycling, running, surfing, golf and playing video games. Colton’s talent isn’t limited to racing, he also plays drums in a rock band called The Zibs, which toured the West Coast in 2019. 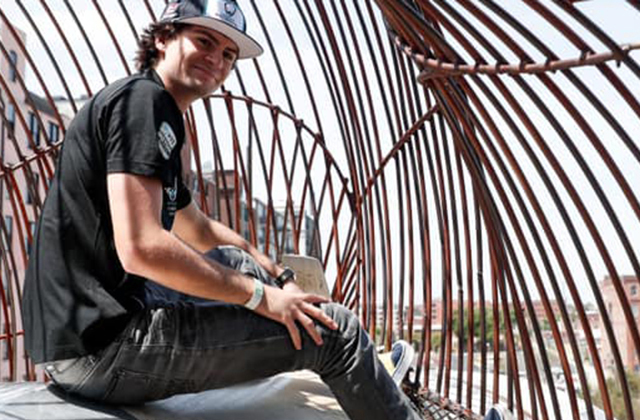 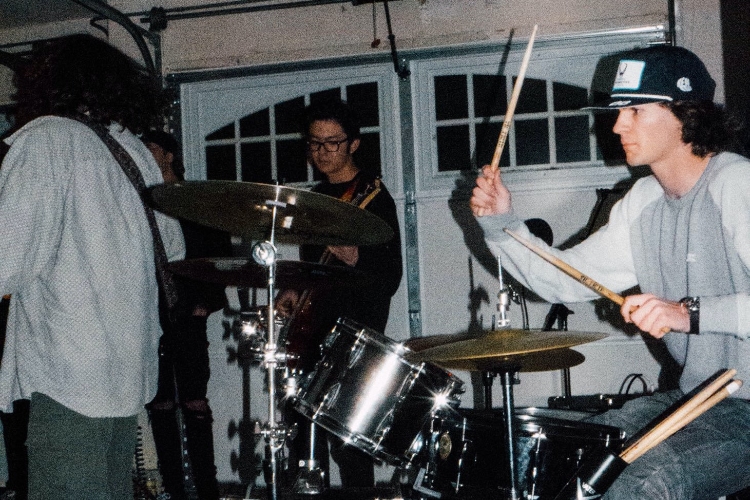 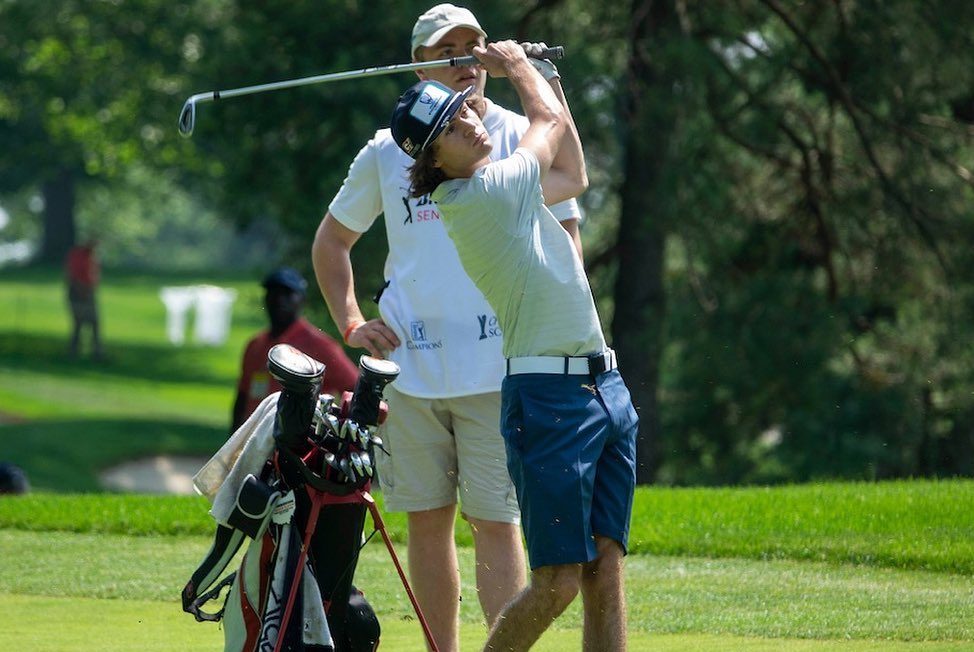