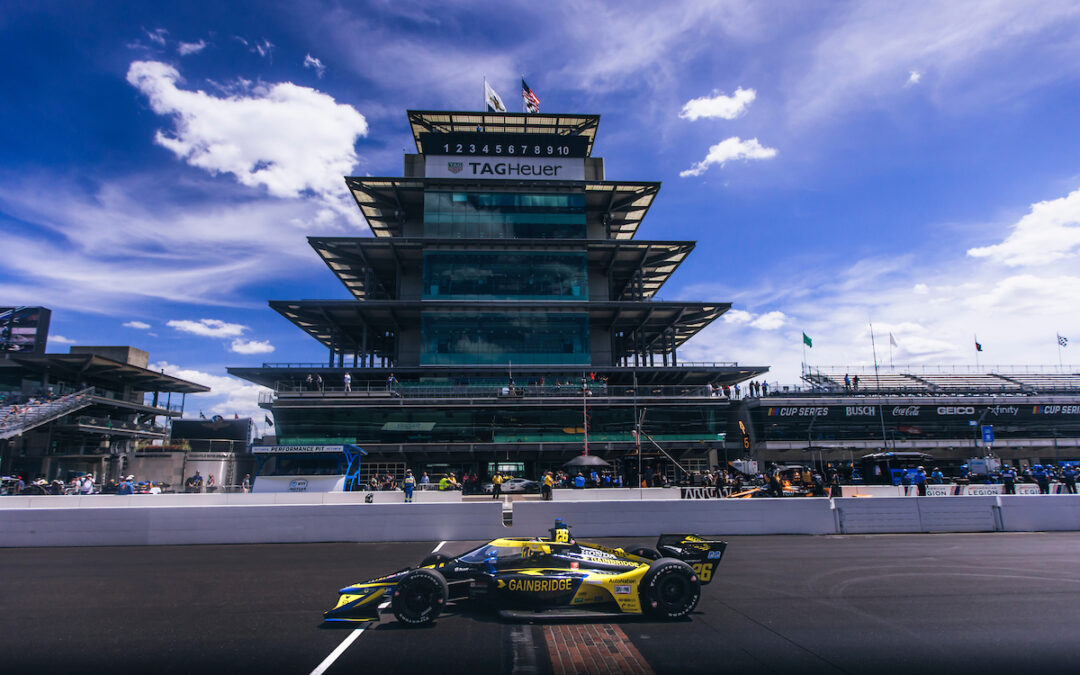 Andretti PR: Like other race weekends, where one driver had highlight moments, other drivers had less memorable moments. Herta was leading the race when a mechanical issue caused him to retire on Lap 55. Herta led 17 laps, fighting off Rossi for the win before his race came to an early end. Herta started the race ninth overall.

“The No. 26 Gainbridge Honda was strong all weekend,” Herta said. “The crew did a great job with the setup; I think we were the car to beat, honestly. We had the issue halfway through the race, and there was nothing we could do at that point. I’m looking forward to Nashville. As a team, we’ve been strong on street courses, so I think we’ll be in a good position.”